Paulson Majaga denies defiling a 15-year-old girl in his constituency in Malelejwe in central Botswana.

Member of Parliament for Nata/Gweta is accused of defiling a 15-year-old  girl in his constituency in Malelejwe in central Botswana.

Why is this important: Every year, an estimated 1200 girls give birth before they turn 18 years. That is equal to 4 every young girls a day who go directly from childhood to motherhood.

What really happened: Paulson Majaga is said to have had sexual relation with a minor in Malelejwe at the height of election campaign in 2018. The minor fell pregnant and has a baby girl. He denies the accusation. In rural areas, most children start school late and drop out early to give birth, as a result of defilement. Those who remain in school often find it hard to pass their exams. Adolescent girls often have limited or no access to sexual and reproductive health information, education or services.

How bad is the situation: Between 2018 and 2019, cases of defilement increased by 63 percent. This may increase this year as a result of the lockdown. Our analysts say the figures may be higher as most incidences of defilement go unreported

What did Majaga say: The MP has denied defiling the minor and through his lawyer, Mishingo Jeremiah demanded DNA tests to prove that he did not father the child. DNA tests absolved Majaga of impregnating the minor girl.

What do others say: One girl, Juliet Maoto said she was once defiled by Majaga when she was 17 years old in 2015. At the time, she said she was promised an irresistible glamour that comes with dating a politician. 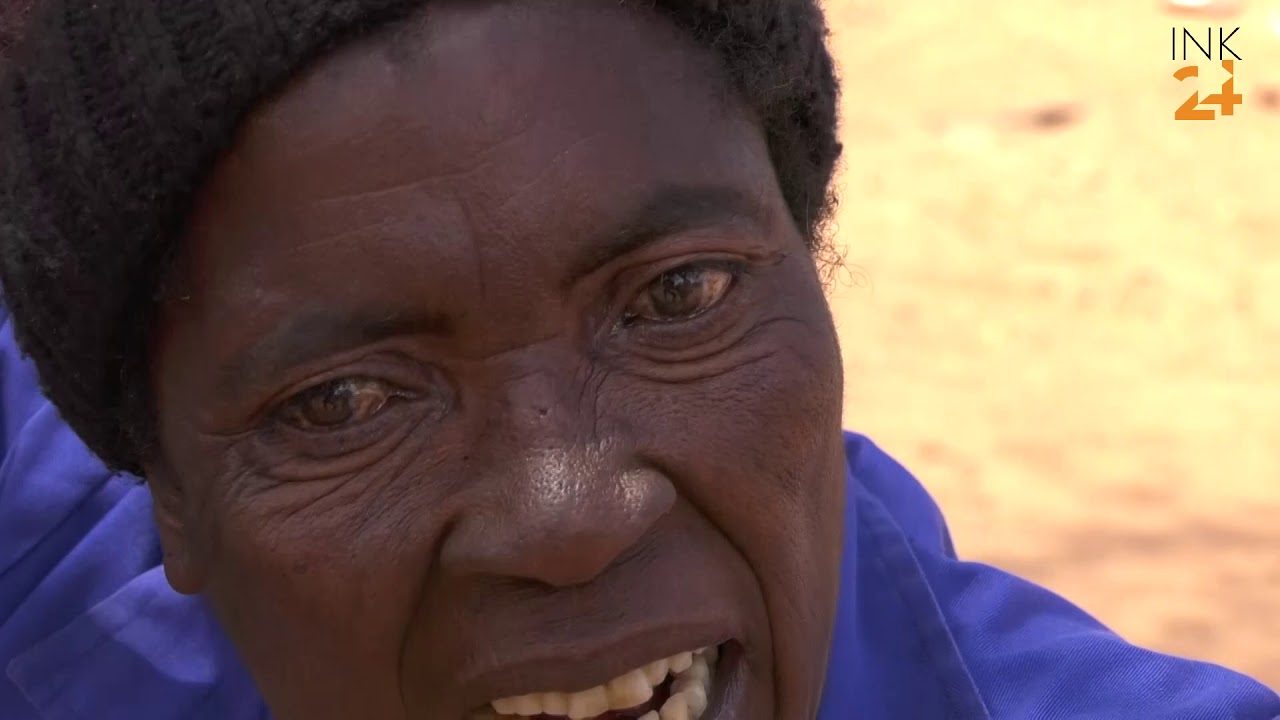 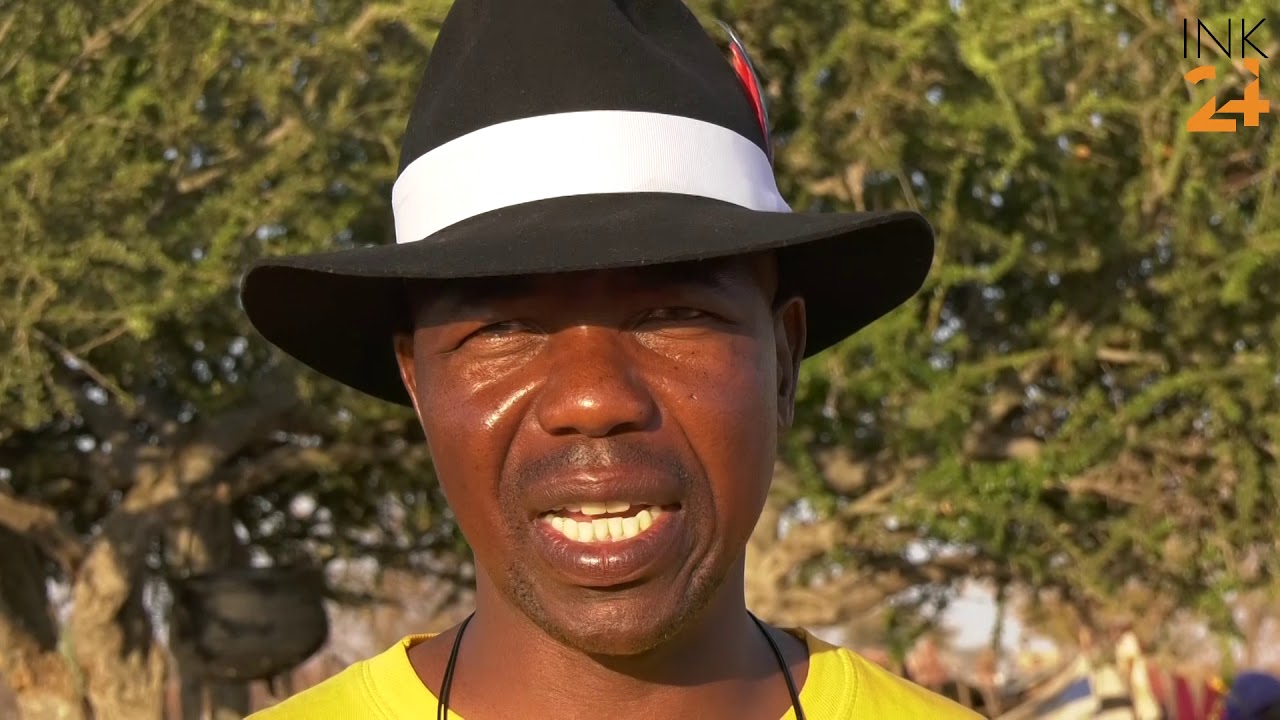 From riches to rugs! 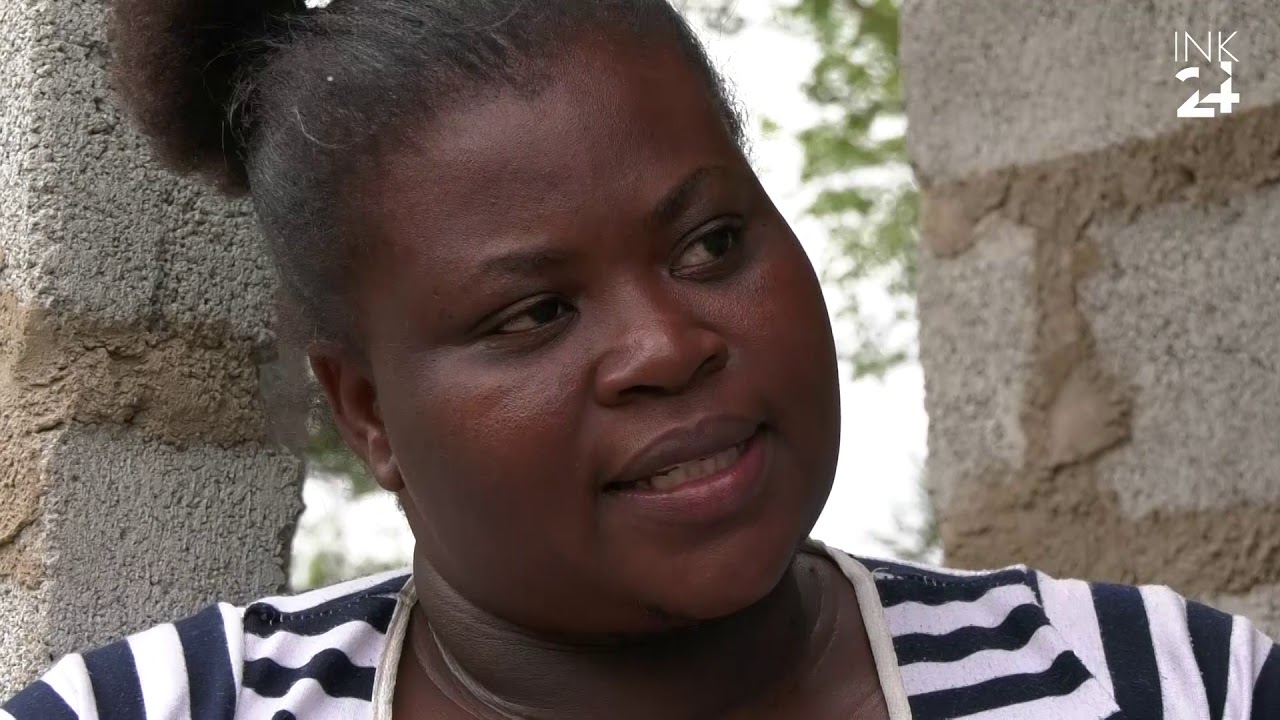 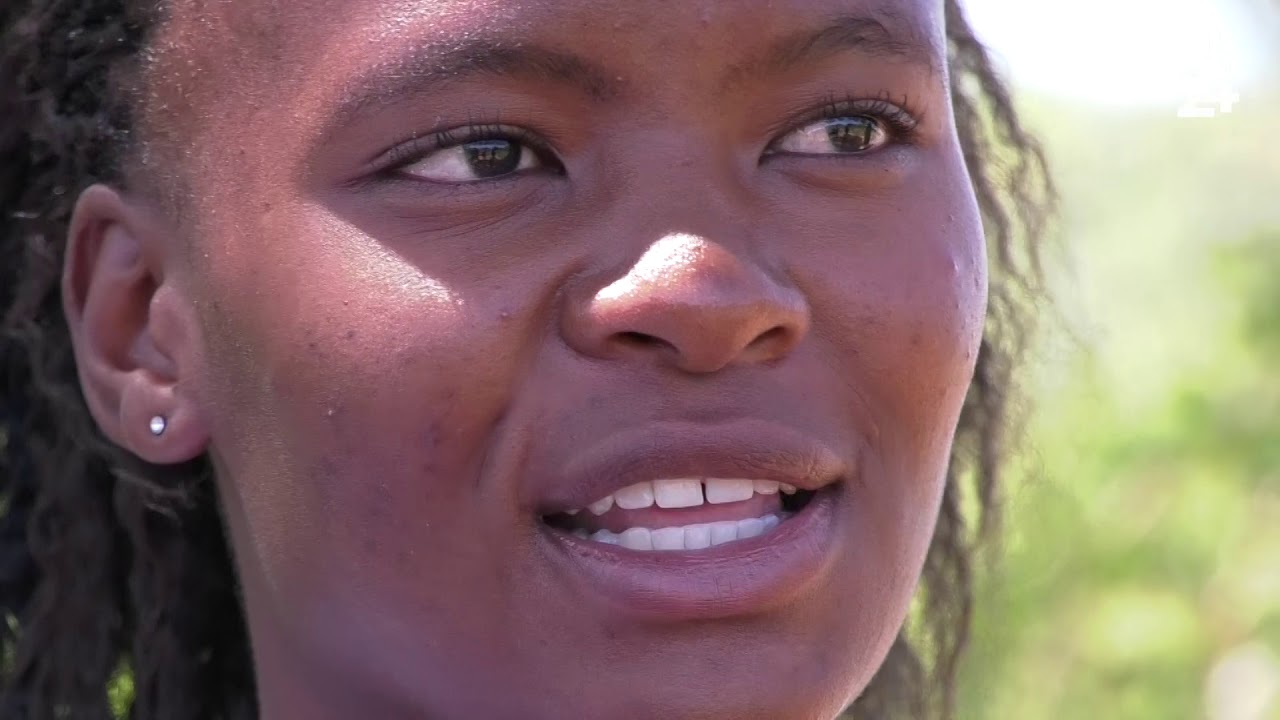 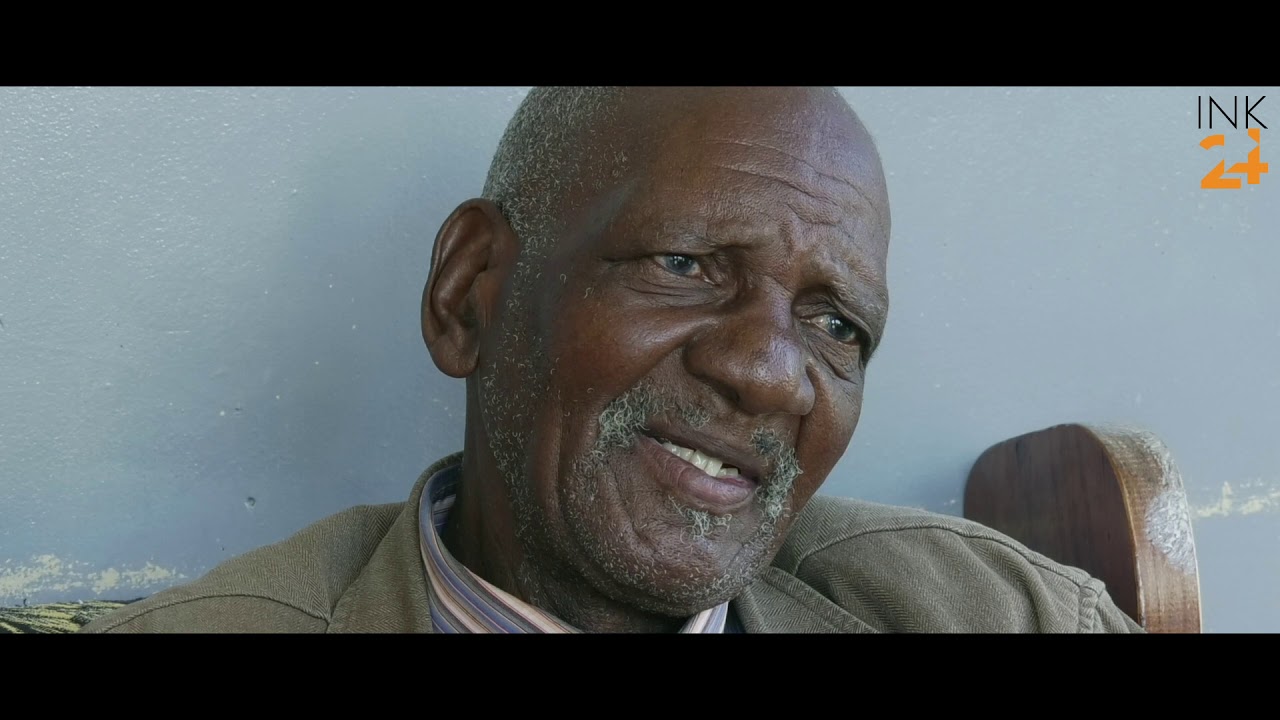