Why is it important: Average deaths of patients has been on an increase over the past week spiking from 310 last week to 332 today, according to health officials.

What did the school head say: The school head said they have been saddened by Romo’s untimely death. She said that she had been with the school for 13 years. She also expressed disappointment with the  health officials for failure to conduct contact tracing at the school.

What's next: Health officials say moving quickly with vaccinations will help, but that Batswana waiting for shots must continue to be rigorous with their own mitigation measures. President Mokgweetsi Masisi said government will start rolling out vaccines, first, to frontline workers at the end of March 2021. Neighbouring countries, Zimbabwe and South Africa have started giving shots to its citizens. 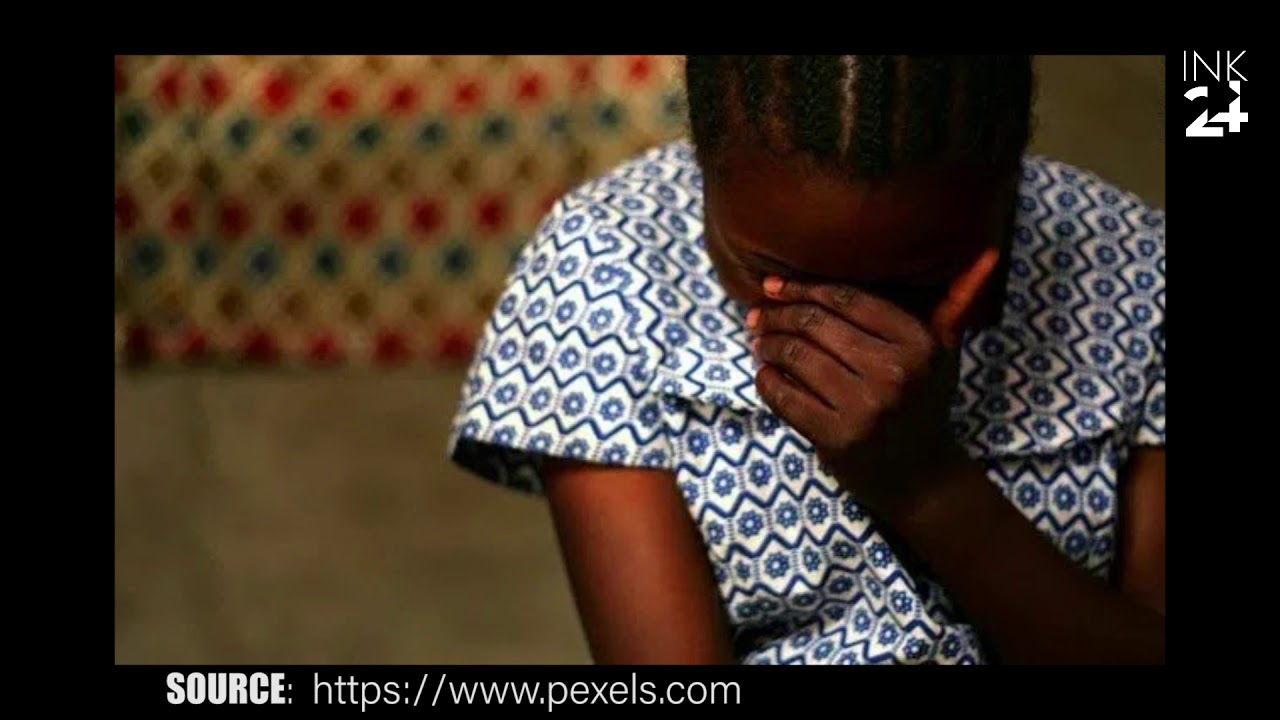 Coronavirus: For sex workers there is no money to send home